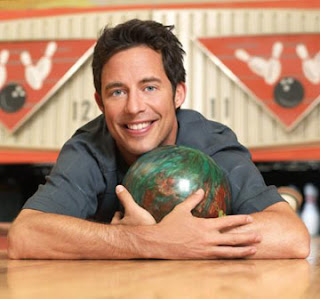 Somewhere between Northern Exposures Alaskan quirkiness and the barrage of eccentric characters that filled the lives of the Gilmore Girls was Stuckeyville, the fictional Ohio hometown of one Edward J. Stevens. Ed is a New York City lawyer who loses his job and finds his wife cheating on him thus setting forth a series of events that returns him to the place he grew up. He reconnects with his past and finds a future he didn't necessarily count on.

True, Ed is the kind of charming that may only exist in Hollywood, but it's difficult to not hold out hope that he actually exists. Ed is the guy who is willing to make a complete ass out of himself for a girl or to cheer up his friends. And who can resist a good $10 bet?
Posted by Geek Girl Soup at 3:20 PM